Oh, Insidious Whiteness: A Story of Growing Up in Glen Ellyn, IL

Lake Ellyn on a sunny day, the small, brown boathouse across the water (photo via Wikipedia)

My kids are going indoor ice skating today with their day camp. I told them about skating on Lake Ellyn as a girl. We’d wait for the safety light on the boathouse to turn from red to green, and then we’d lace up to skate all night, freezing and happy.

For just a second, telling them that story reminded me of lines from George Draper’s famous Sestina:

…Before these days of fury,

When indoor rinks were just a gleam in Hockey

Fanatics’ eyes there was no greater pleasure

…but my kids were suddenly interested in “Who is Glen Ellyn, anyhow? Was it a person?”

My sixth and seventh grade children are agog. “You had to pass a test to finish THIRD GRADE?”

But the realization of what that test meant crashed down on me, right there at the breakfast table. I grew up in the Chicago suburbs. I’m a Midwesterner. Shouldn’t that have insulated me from the worst excesses of whiteness?

Nope. Sorry. And here is proof: I had to pass a test about the “history” of my town in the third grade. 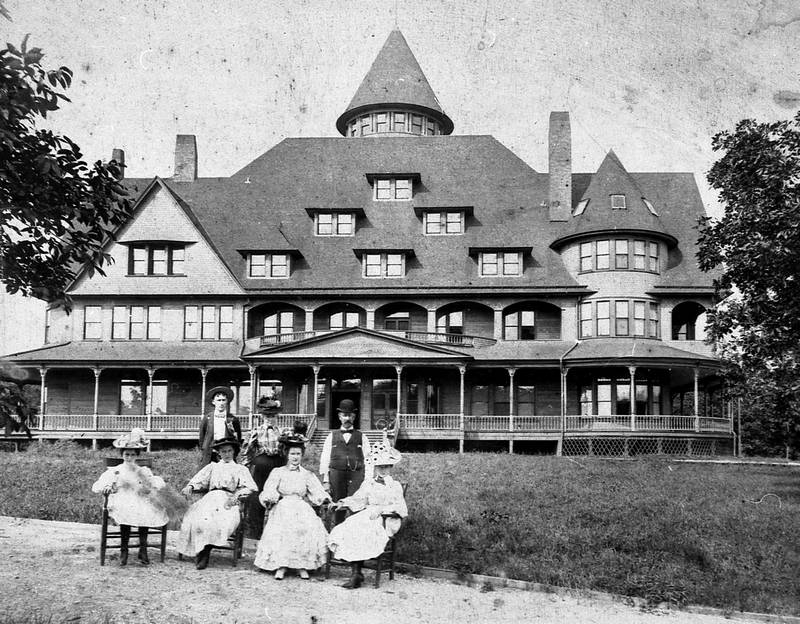 But here’s what that history didn’t include. It contained no references to any people of color whatsoever.

No queer folks, either.

And what did the indigenous people call that place before the white folks showed up? No one taught us those names.*

My own children did not exist in the “history” of the place I grew up. And neither did I (likely part of why it took me so dang long to imagine that, as a bi woman, I exist at all). More importantly for the time, what did the (very) few children of color in my school learn from that unit? How did this vision of history impact them?

So here’s my reminder for today (as if I could forget) that George Draper was wrong. There is no “before” the “days of fury.” We just put ourselves in places where we didn’t have to look real fury in the face and then we taught our children that fury never existed at all.

Then we tested them on it.

We had to make sure they kept our stories straight, our alibis tight.

*I have made a number of phone calls and am searching through archives to try and learn those names as soon as possible.

One thought on “Oh, Insidious Whiteness: A Story of Growing Up in Glen Ellyn, IL”